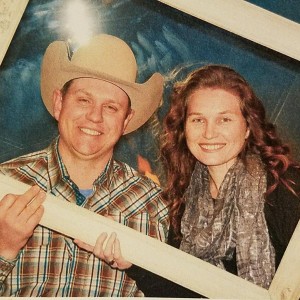 How To Overcome The Fear Of Horseback Riding

Home / Blog / How To Overcome The Fear Of Horseback Riding

Did something catastrophic happen to you on a horse? Or have you always feared those big huge muscly animals that have a mind of their own? Let’s overcome the fear!

Well, I think I was always a little bit fearful of those large animals, although I did think they were beautiful and majestic, always.  My parents always had horses, but they didn’t regularly ride. And, it always seemed that the horses I was around didn’t really have good manners (looking back on it now).

But then when I was twelve, slightly more sure of myself and my ability to be on a horse’s back, something happened.  I also must admit at this time I was unaware of my severe allergy to horses. Nonetheless, I was going to ride with my friend, and we would take turns leading this horse that my father had bought for me.

Mind you that neither one of us actually had any experience riding. I would ride first and my friend would lead my horse named Sugarfoot. As she was leading us along, Sugarfoot kept edging into her almost stepping on her.  This bothered my friend, so she slapped the horse, right in the flank.

At that moment the rodeo began. I had never been in such a situation where a horse went into full buck over and over again.  I held on tight trying to stay with her, but I couldn’t get her to stop.  What seemed like minutes, but was probably only seconds, I finally spotted a lowly peach tree at the edge of the field where we were. I remember thinking maybe that would stop her.

I went over the peach tree and the horse did not.  I came to, to my friend saying I think she is dead lol. I assure you I wasn’t dead, but my pride was hurt and I was scared and now we had to catch that horse.

You Just Have To Get Back On

The one thing I did not want to do was get back on.  This, however, was my father’s advice. Face your fear and get back on.

I didn’t get back on that day.  My fear had taken control and I gave into it. I remember after that my dad sticking me on a horse and we getting off as soon as the horse moved sideways.  This was still the way it was when I eventually married my horse living husband. And I once again got bucked off in his roping arena in front of all the “real cowboys”. I was pretty much done.

Then I had a child who would ride just like his father and at that moment I decided fear was not going to keep me home while they were having fun.

I just had to face it. Look the internal fear in the eye and get back on.  Now, I also had a husband that was going to put me on a horse that would listen, because he really wanted me to ride. (He also brushes and saddles, so I don’t have to actually touch the horse due to my allergy to horsehair.) And what happened you might ask?

Over time I have gained confidence in the saddle. And, every time my children get scared it makes me want to show them that if I can do it (overcome my fear) then they can do it.  It is that thought that keeps me moving and going forward.  It has even gone as far as my son’s horse was acting up and I said give him to me, lets trade.

So, in reality, the old adage is in my mind correct…you really just have to get back on. These things also help:

I hope that my experience might be able to help you overcome your fear of riding, whether it is a new fear or one you have been carrying around for a while. 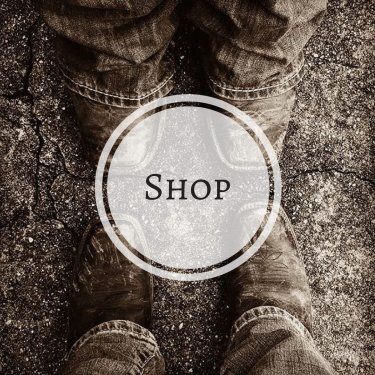 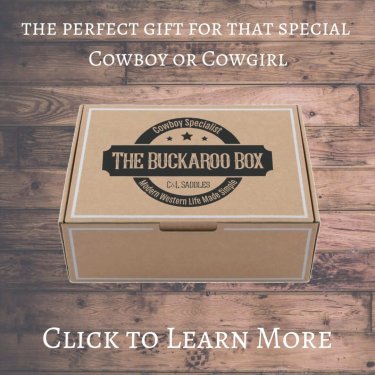 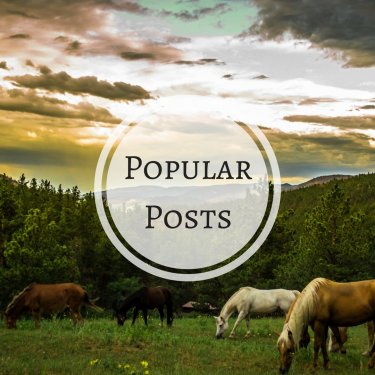 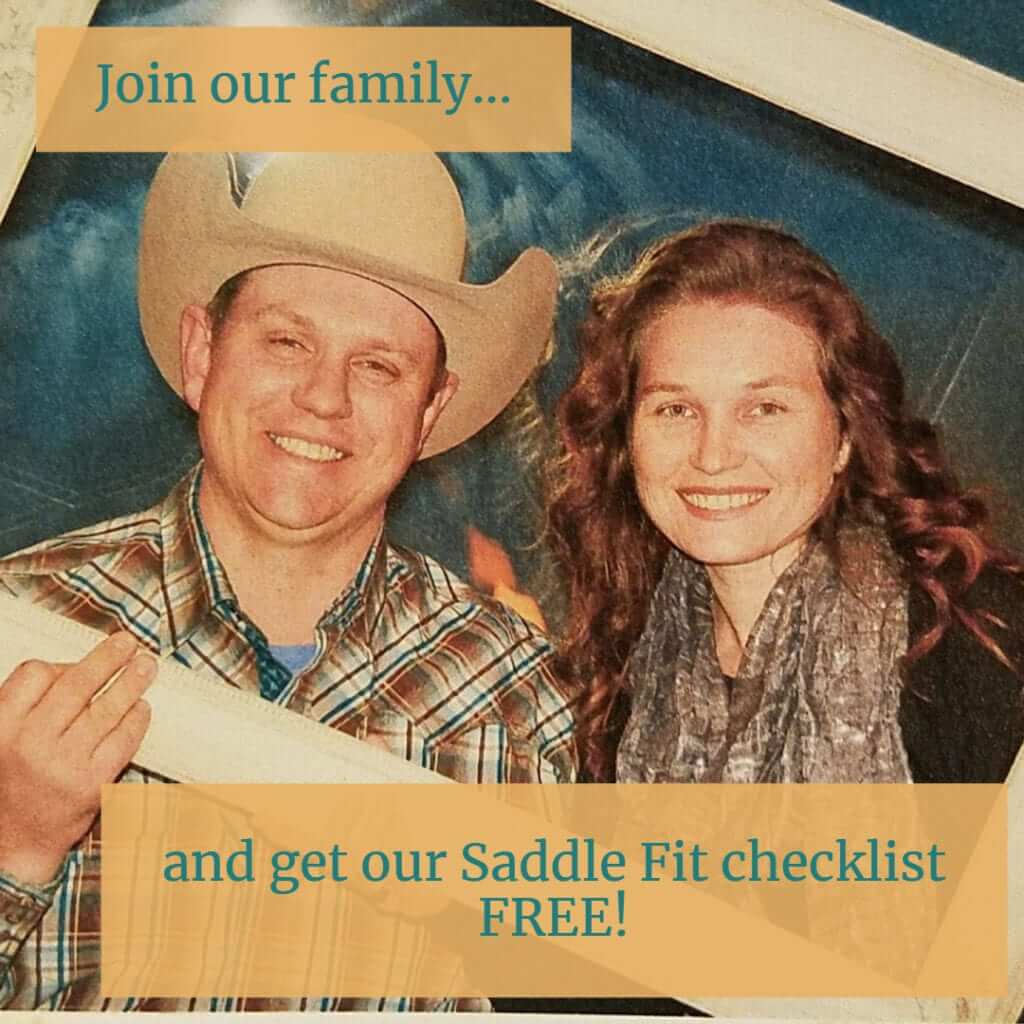 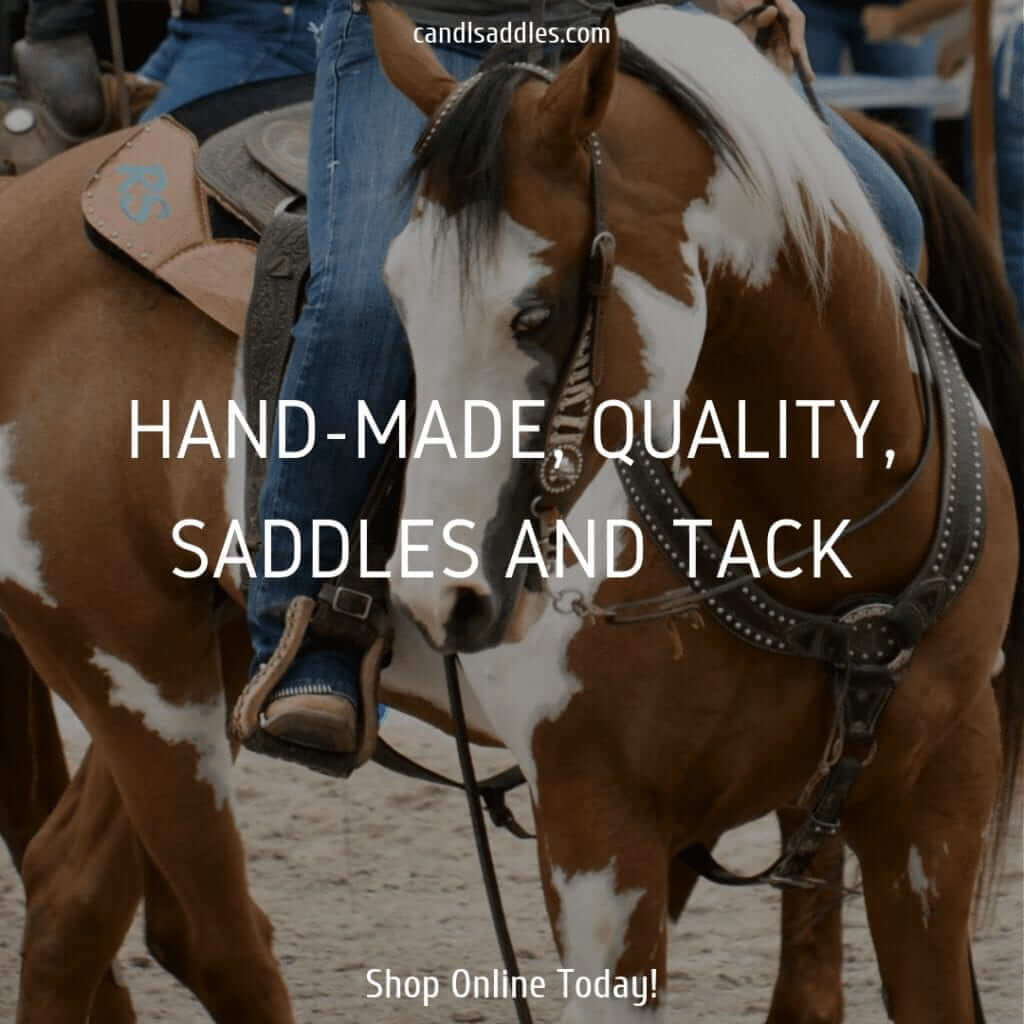 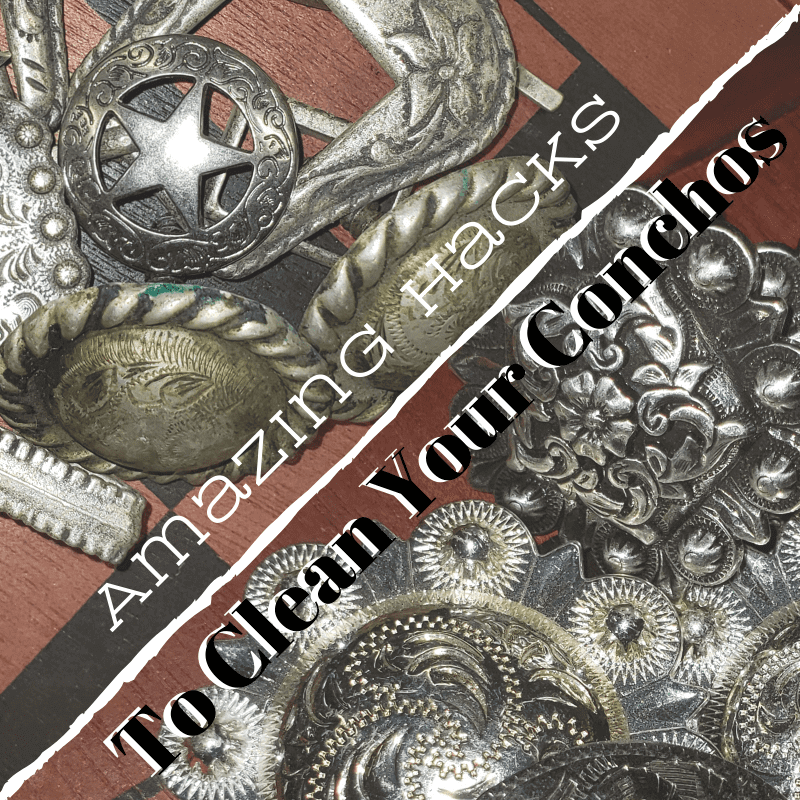 We Made EBA Success Stories! 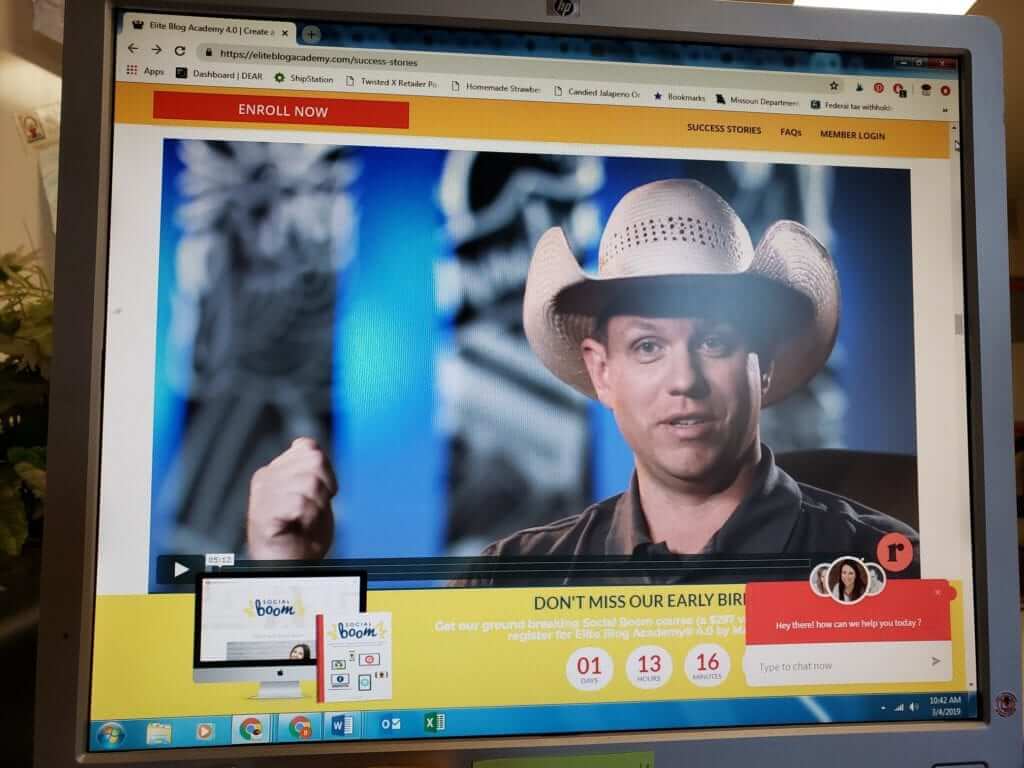 Do you know if your saddle fits? 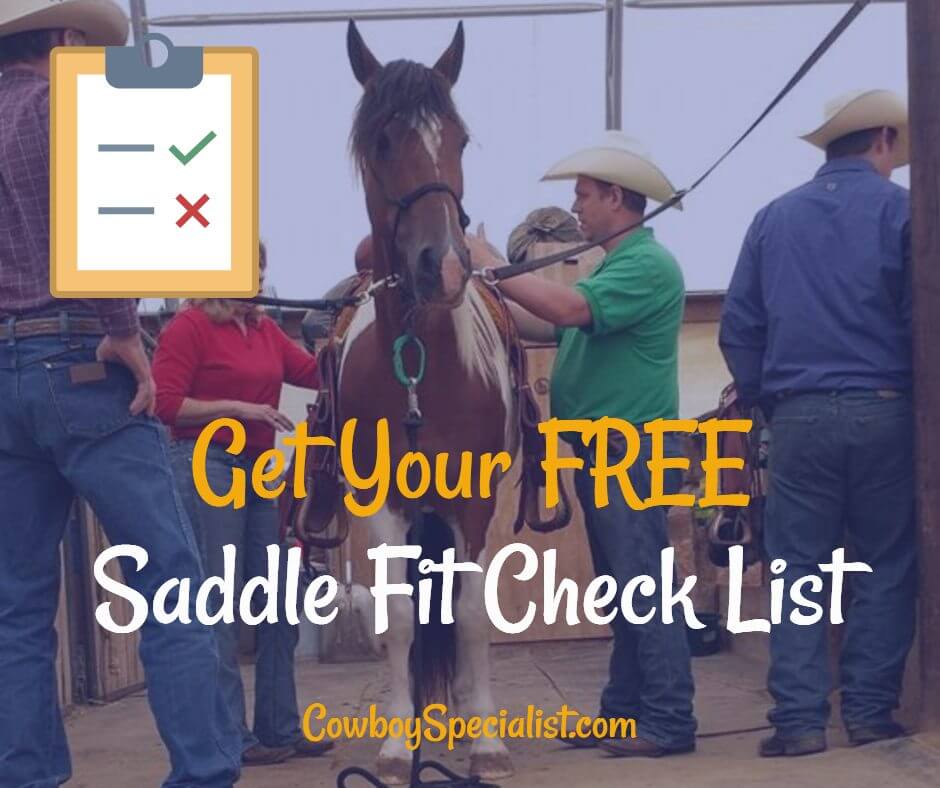 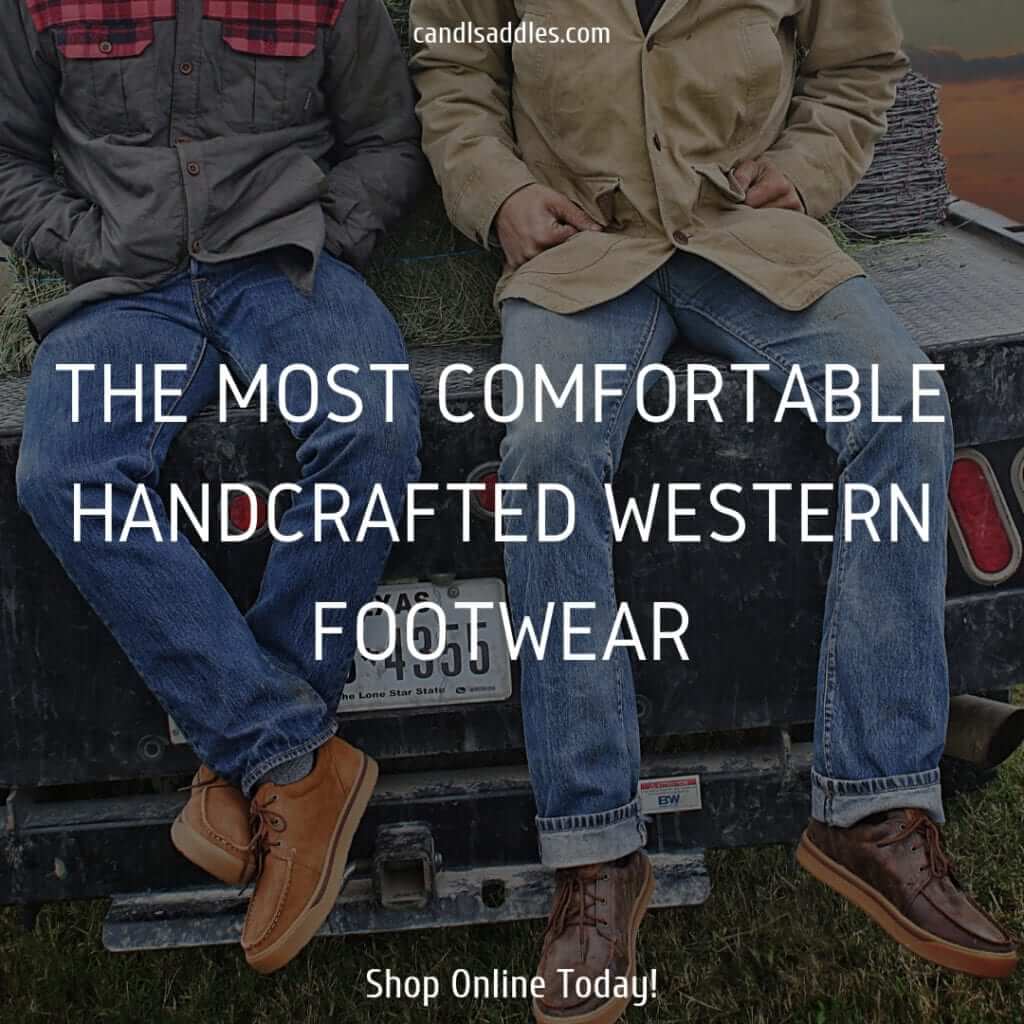 Here at Cowboy Specialist, we pride ourselves in both our custom & handmade quality products & our partners products by providing common sense education and the ultimate friendly buying experience. We don’t just have customers we have friends. Remember you don’t have to buy anything to come visit.

Ryan is a writer, rider, roper, saddle maker, leather craftsman, artist, business owner, teacher, ordain minister, word and silversmith.  In addition, he went to horseshoeing, saddle making and auctioneering school.  He also has a degree in Agriculture Science, but his passion is horses and anything that has to do with them.   He hopes we can help you spend more time enjoying your horses and less time obsessing about them.